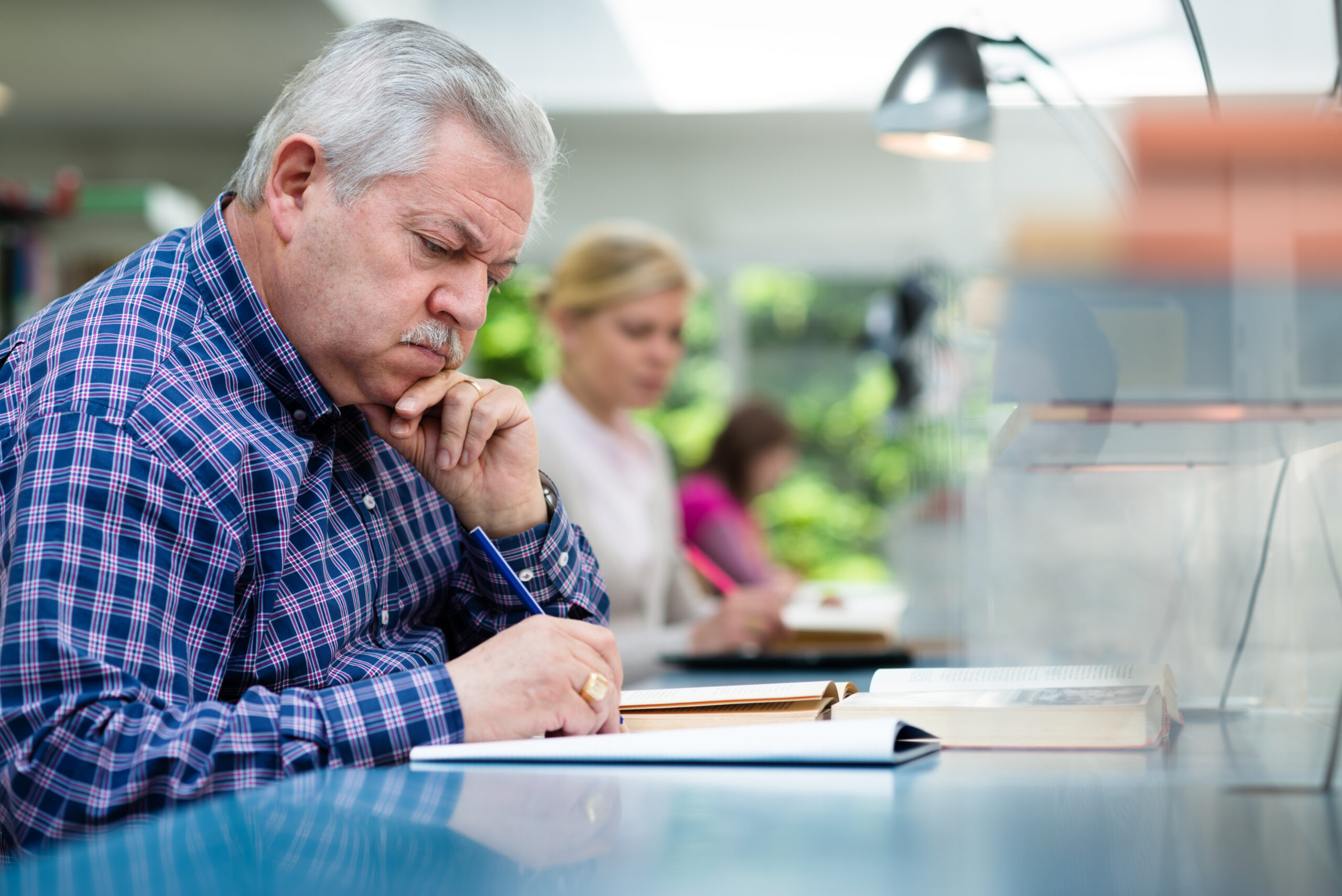 A CASA’s work begins with getting to know a child and his or her situation, as Dianne Moonves did for six-year-old Shawna. At the time Dianne was assigned, it looked like Shawna would be permanently separated from her biological family because her mother, Simona, was perceived as unwilling to cooperate with the court’s requirements for reunification and no one had been able to identify another family member willing to take Shawna in. But Dianne’s investigation uncovered that Simona hadn’t actually failed in her follow-up—she had simply expressed distrust of the court—and that Simona’s father, Carlos, was indeed interested in getting custody of Shawna.

Based on this information, the court soon approved Carlos for legal guardianship and ordered group therapy for the three of them. Following their happy reunion, Dianne saw something new emerge in Shawna—a love of singing—and found her a free after-school choral program in walking distance of the family’s home.

What We Do No Comments