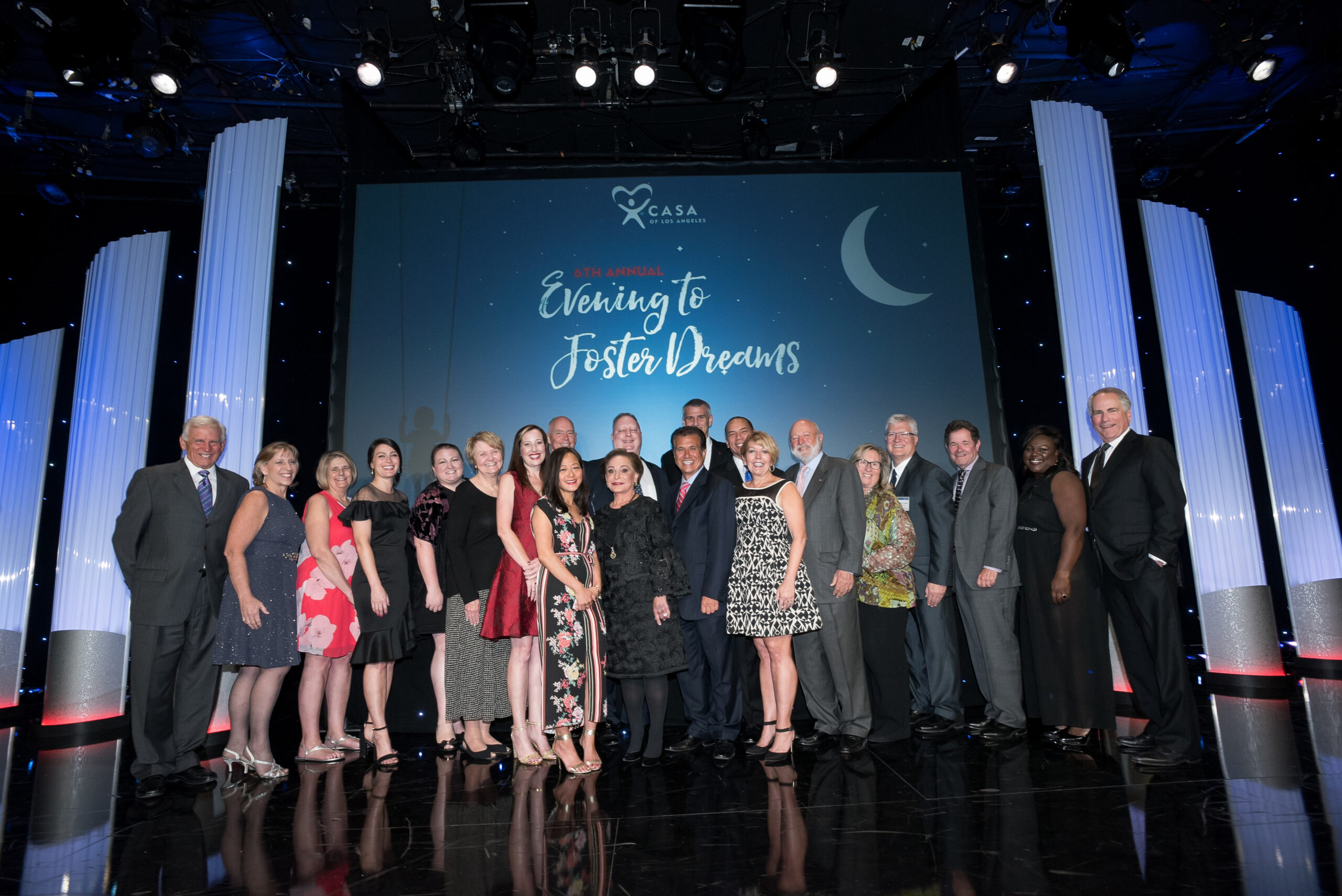 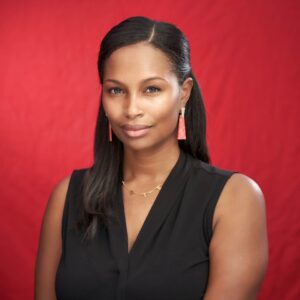 Charity Chandler-Cole comes to CASA/LA with impressive leadership, most recently as National Director of its Contracts Administration with the AIDS Healthcare Foundation, where she began in 2015 and oversaw a budget of $30M. She also founded Transformative Management Solutions (TMS), a consultancy focused on aiding nonprofit, public and political organizations in implementing social, educational and racial justice as well as child welfare initiatives. In addition to her impressive professional background, Charity also sits on several highly impactful committee boards, including her position as Chairwoman of the Board for the Anti-Recidivism Coalition and Commissioner for LA County Children & Families where she is also Co-Chair of its Racial Justice Committee. Charity has a Master’s degree in Public Administration from Cal State University Northridge, a Bachelor’s in Communication Studies from Loyola Marymount University, and is currently finishing a Doctorate in Educational Leadership for Social Justice at Loyola Marymount University. She is a mother to four children, and relative caregiver to her nephew, and a former foster youth. 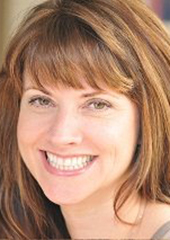 Lynne served as a CASA volunteer for nine years before joining the staff. Her knowledge of CASA work and volunteers is coupled with expertise as a curriculum developer, facilitator and volunteer manager in a variety of settings, including work with at-risk populations.  She brings strong communications, marketing and technology skills to the table. She has been a partner at Help Jim, consultant at Celgene, Tibotec Therapeutics and National AIDS Fund, partner at WorkPositive, Inc., contractor at Metropolitan Water District of Southen California, Director, Workplace Education at APLA, Director, AIDS Programs at Hollywood Supports and staffer at Broadcast Plus. 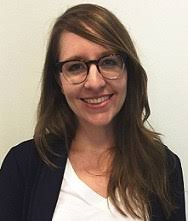 Maegan Mattock has over ten years working in social work, first at Los Angeles Department of Children and Family Services as a children’s social worker, and then as an Advocate Supervisor and Advocate Team Manager at CASA of Los Angeles. In February, Maegan was promoted to Director of Advocacy. Prior to CASA, Maegan spent time at the Los Angeles Center for Law and Justice, the UCLA Institute for Research on Labor and Employment, and the J. Paul Getty Trust. Maegan has significant experience building relationships with clients and community organizations, managing day-to-day program operations and complex projects including major events and large budgets, and has proven to be a leader in advancing social justice in diverse populations. Maegan has a B.S. in Psychology from UCSD, and a M.S.W. from UCLA, where she was awarded the Marjorie Hays Fertig and Ralph D. Fertig Fellowship in Social Justice. Coming from a family that was deeply involved in activism, Maegan has a committed passion for social work and its ability to change systems and the lives of the people within them.