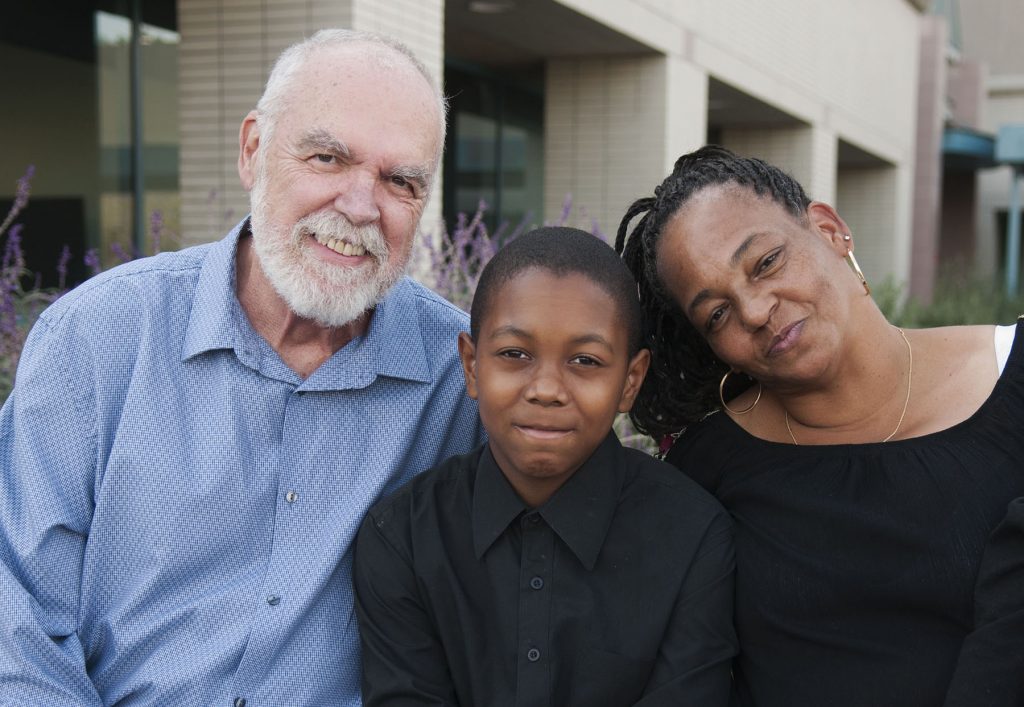 Every time a CASA is assigned to a case, they are given a court report about the child they will soon serve. The report includes the entire history of the case at hand, including any initial allegations and the court’s attempts at placement. But what new CASA Don Gustavson did not expect is that his case file would also contain the key to changing one boy’s life. When Don first met Marcus*, he wasn’t sure how he could help the young boy. Marcus had been removed from his mother’s care at the age of 5 due to abuse and neglect. His father was in custody, and his mother had been consumed by addiction. By the time Marcus had reached seven years old, he was in his sixth foster home, and after only six months, his then foster parent had already asked that he be removed.

However, upon meeting the then 7-year old Marcus, Don discovered a sweet, polite, and bright boy. Unfortunately, due to past trauma, Marcus had learned to engage in certain emotional behaviors that impacted him both at school and in his foster home. As Don fought to keep Marcus in his foster home at least until after the holidays, he began to search for where Marcus might next make his home. And Don could only hope it might be a more permanent one.

Don remembered seeing a name that was briefly mentioned by Marcus’s father in a court report – someone who was once alleged to be the boy’s paternal grandmother. Don immediately called the woman who was known as Grandma Willis*. She told Don that she had been waiting years to hear from someone about Marcus, who she had only known as an infant. At that time, her family had discovered through a DNA test that her son was not Marcus’s biological father. It was because of this that she was excluded as a potential placement. However, Grandma Willis didn’t care. As she told Don, she loved Marcus as her grandson and wanted to foster him.

Don immediately began to advocate for Marcus to be reconnected with his “grandmother” who was able to provide a stable home for the young boy. Don also secured a licensed and consistent therapist for Marcus who started to help with his behavior issues. Over the next two years, Marcus found his home with Grandma Willis and began thriving. In November 2017, that home became permanent when Marcus was officially adopted by Grandma Willis. Don never expected that a case file would save the young boy, but one lost name in that overgrown file has forever changed Marcus’s life.

Donate Today to Make An Impact