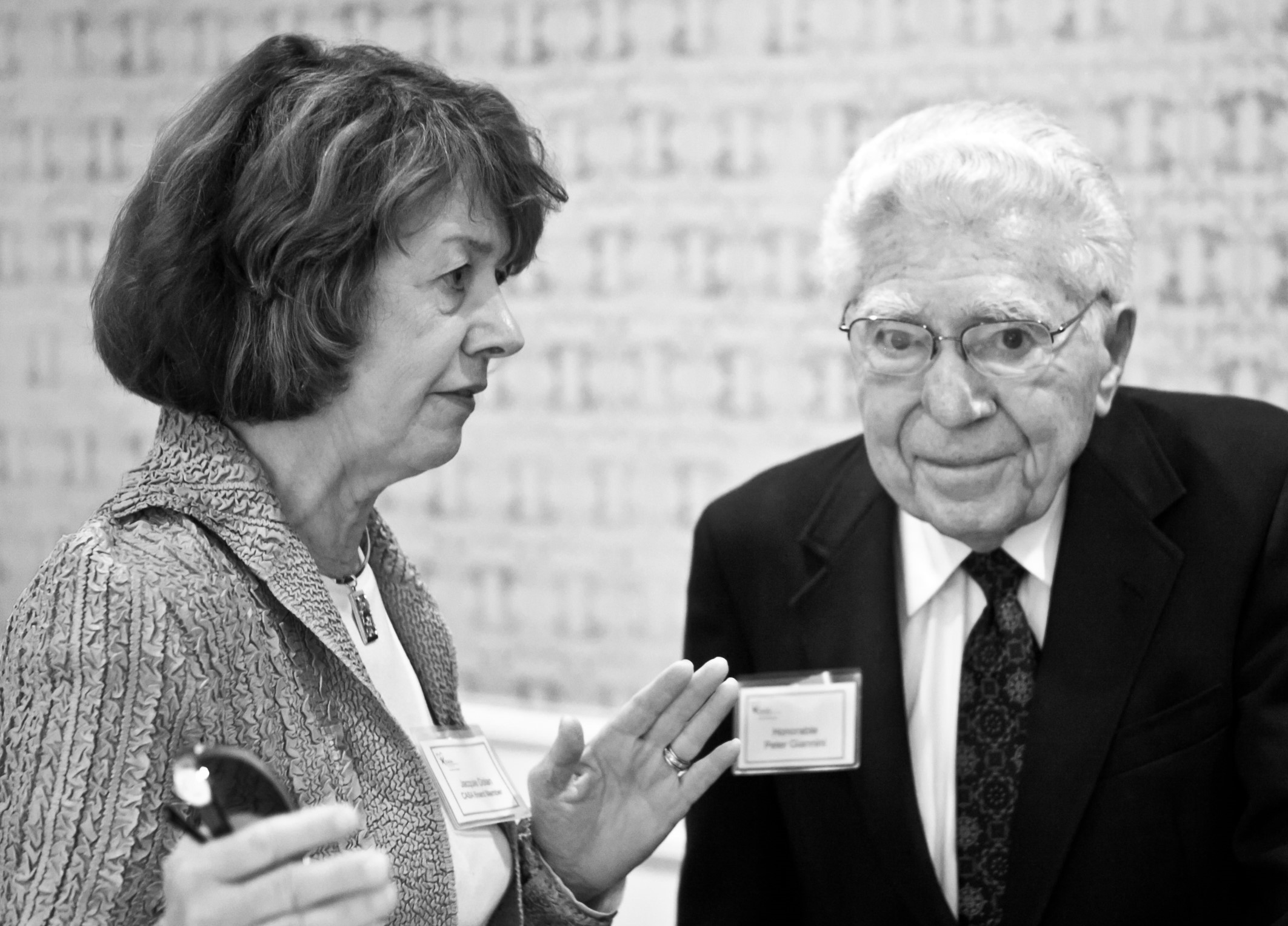 THE HISTORY OF CASA OF LOS ANGELES

In 1977, a Seattle juvenile court judge concerned about making drastic decisions with insufficient information conceived the idea of citizen volunteers speaking up for the best interests of abused and neglected children in the courtroom. From that first program has grown a network of nearly 1,000 CASA and guardian ad litem programs that are recruiting, training and supporting volunteers in 49 states and the District of Columbia.

On April 22, 1985, President Ronald Reagan presented the National CASA Association with the President’s Volunteer Action Award for “outstanding volunteer contribution, demonstrating accomplishment through voluntary action.” In August of 1989, the American Bar Association officially endorsed the use of CASA volunteers to work with attorneys to speak for abused and neglected children in court.

In July of 1990, the U.S. Congress authorized the expansion of CASA with the passage of the “Victims of Child Abuse Act of 1990” (P.L. 101-647), so that a “court-appointed special advocate shall be available to every victim of child abuse or neglect in the United States that needs such an advocate.” The U.S. Advisory Board on Child Abuse and Neglect included utilization of CASA and GAL volunteers among critical first steps recommended to bring the “national emergency” of child abuse and neglect in America today under control.

CASA of Los Angeles was one of the first CASA programs, starting out in 1978 under the leadership of Judge Peter Giannini, who secured a four-year federal start-up grant. The program, then known as the Child Advocates Office, was under the guidance of Presiding Judge of Juvenile Court, Richard “Skip” Byrne and Supervising Judge Paul Boland.

In 1983, Friends of Child Advocates, now CASA of Los Angeles, founded by Jacqueline Dolan, organized a public/private partnership to increase awareness and raise money for the recruitment, training and support of volunteer advocates for abused and neglected children under the care of the Dependency Court.

CASA of Los Angeles is located at the Edmund D. Edelman Children’s Court where the entire building is dedicated to administering the welfare of foster children. The program also has an office at the McCourtney Juvenile Justice Center in the Antelope Valley where there are an additional two courtrooms. CASA of Los Angeles had thrived under the support of the Court for many years leading up to 2010, when statewide budget cuts substantially limited the Court’s ability to financially assist the program. CASA of Los Angeles then transformed into an independent non-profit organization supported largely by community donors.

Today, CASA of Los Angeles is one of the largest CASA programs in the country, affiliated with the California CASA Association and the National CASA Association of 949 community-based programs and over 76,000 volunteers serving 251,000 children nationwide.

About Us Who We Are No Comments